REASONS WHY I DON'T HAVE CHILDREN AND NEVER WILL

This is a continuation of previous posts REASONS WHY I DON'T HAVE A SMARTPHONE AND NEVER WILL and REASONS WHY I DON'T DRIVE AND NEVER WILL. I have been meaning to write this one for a while, for a couple of reasons. Firstly, a few months ago my younger brother and his girlfriend had a child. This inevitably led to almost every member of my family saying ridiculous things like "Your turn next then, Martin" to which I would hastily reply "Hahahahahahaha No". My stepmother's reaction to my disdain towards parenthood was the funniest of all because she just can't get her head around it, it's baffling to her that somebody doesn't want children. Just as it is baffling to me that anyone does.

The second reason for this post is because around the same time that my brother's girlfriend was popping one out I found out that my best friend is pregnant. And whilst I'm 99% certain my brother's baby was not planned, hers was. Kind of. She and her boyfriend were not using any form of contraception, in an "if it happens, it happens" kind of way. And it happened. Again, to me, this is fucking baffling. And this is why... 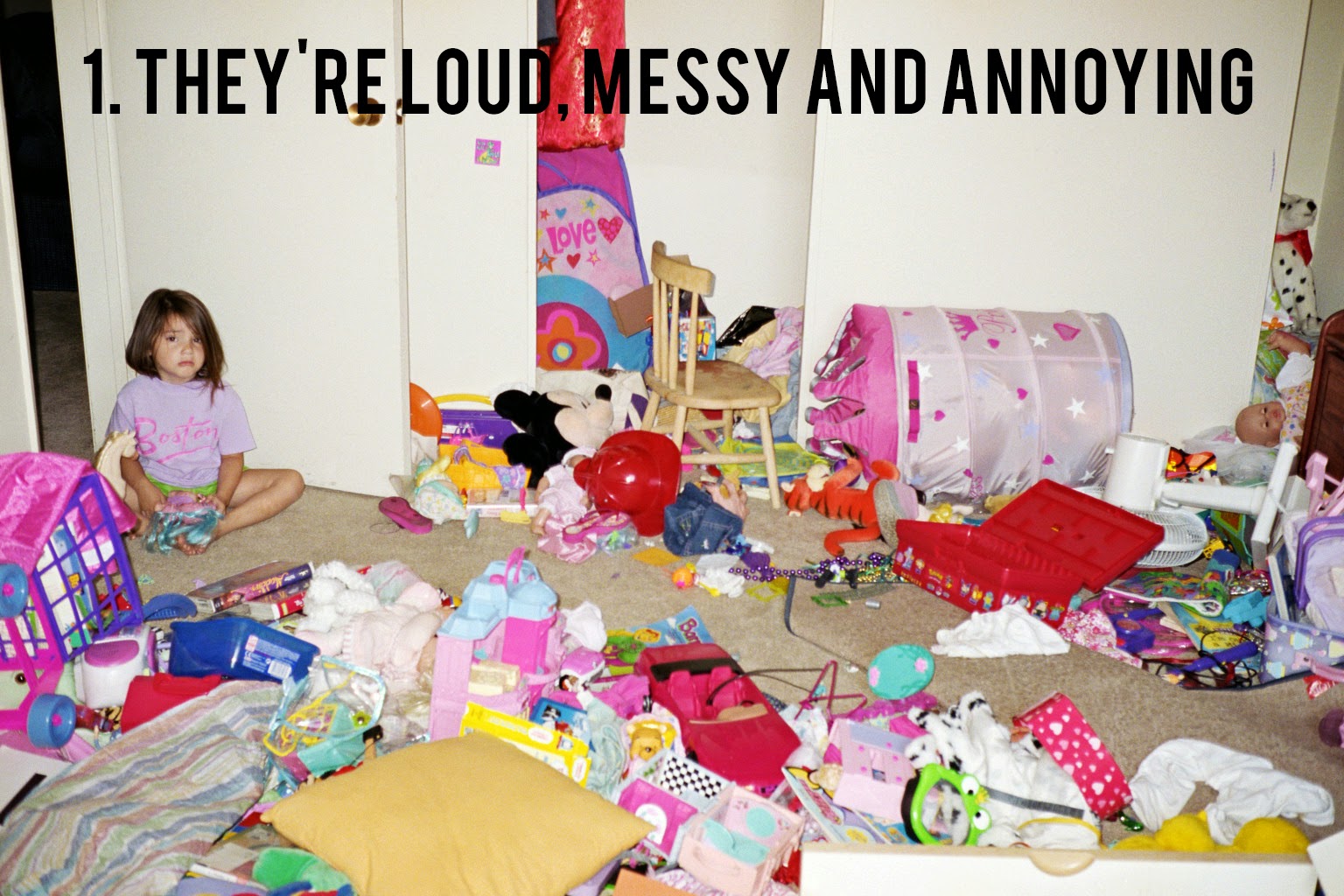 
Okay, let's just get this one out of the way first; I just don't like children. Yes, they have their 'cute' moments, and sometimes they can be 'funny', but let's be honest, most of the time they are selfish, ungrateful, rude, whiny little shits. I really don't understand why some people get so desperate to inflict this amount of grief on themselves. I realise that it's all about how you raise them and discipline and blah blah blah, but if it is that much effort just to control them, I'm definitely out. My girlfriend and I got kittens this summer, two of them, and if they have taught me anything it is that I am highly intolerant to small, annoying creatures - there is absolutely no way I would have the patience to deal with a snot nosed kid. I'd just end up locking the fucker in a cupboard or something (Not that I have ever locked my kittens in a cupboard, but I have been known to lock myself in the bedroom to get away from them). 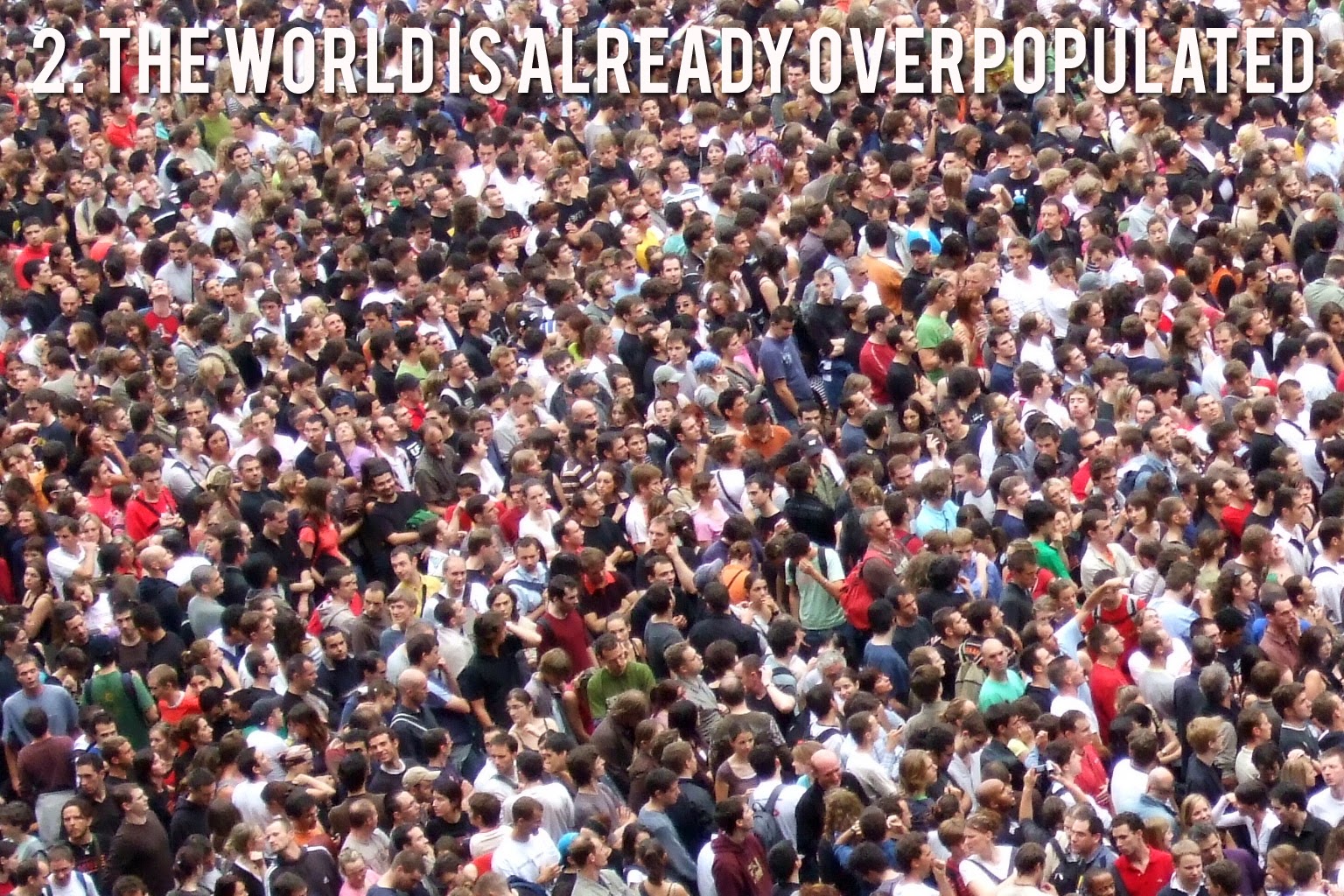 
Looking at the bigger picture - there are already too many people in the world. Our resources are stretched beyond their limits as it is and this planet does not need people adding to the problem unnecessarily. I always thought China's one child policy was a good idea (or rather, would have been a good idea had their society not been so hung up on that one child being a boy. Idiots). Something definitely needs to be done to stop people having children. In the UK it is almost like people are rewarded for having more children, especially if looking after them is beyond their means, the government just hand out money. But here's a better idea: DON'T HAVE CHILDREN IF YOU CAN'T AFFORD TO LOOK AFTER THEM. I also think that it should be illegal for people below a certain IQ to have children. Seriously, stupid people should not be allowed to breed, it causes no end of problems. I know, I am a self-righteous prick. 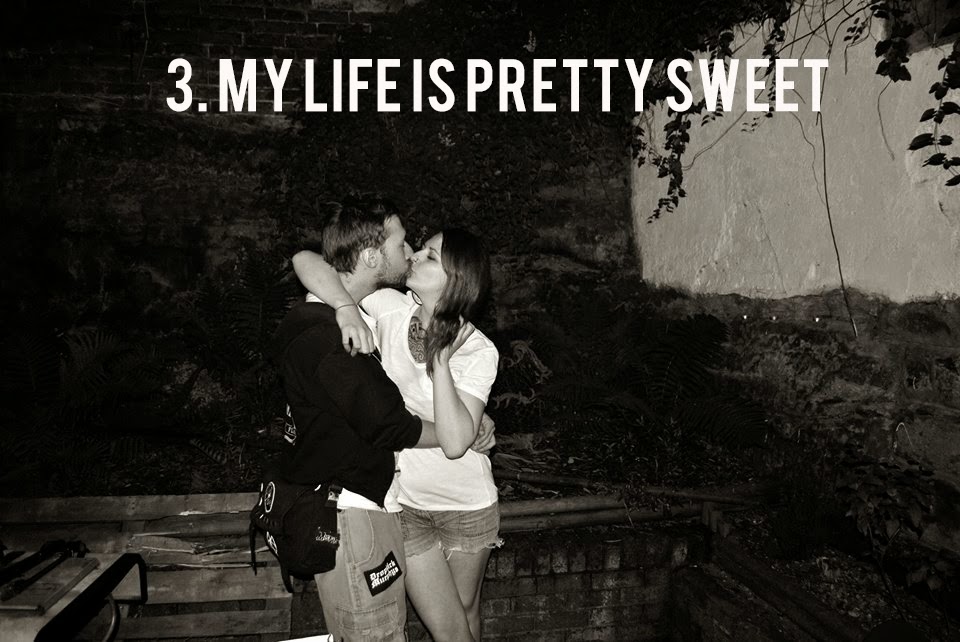 I think what it really comes down to is that I like my life how it is right now. I earn enough money that I can keep a roof over my head, I can feed myself, and I can treat myself to little luxuries pretty much whenever I want to - I can go to gigs, I can buy booze and smokes, I can buy zines and books and DVDs etc, - I don't want to give any of that up in order to feed and cloth a child. Maybe that is selfish, but I live within my means and I am happy. Luckily, my girlfriend is equally as opposed to having children - but she has her own reasons for that. For me personally I just can't understand WHY anyone WANTS children - I know women have maternal instincts and such, but sometimes I have urges to kill people, it doesn't mean I should do it. The only benefit to having children that I can see is to provide ones self with someone to look after you when you're old and decrepit, and THAT is the most selfish thing you could ever do.

The only way I can ever see myself having a child is if I accidentally knock someone up and they want to keep it, or if I do ever get a better job and have more money - I would consider adoption. There are so many unwanted, unloved children out there already, I would much rather take care of one of them than produce my own. I still don't like children though, so the former is much more likely than the latter.
Posted by MARTIN at 11:16 am

Email ThisBlogThis!Share to TwitterShare to FacebookShare to Pinterest
Labels: Ramblings, Reasons Why I